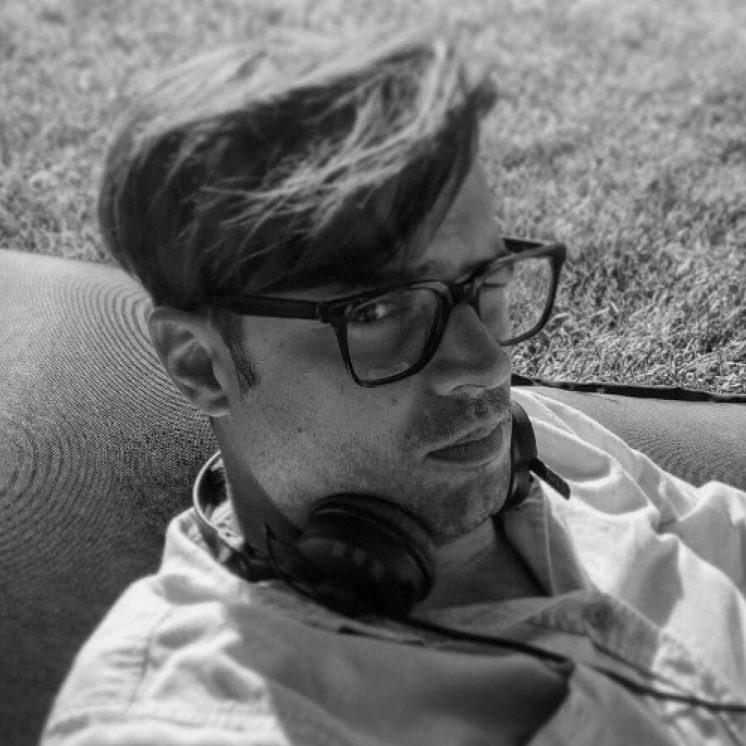 Mathieu Grondin has more than a two decades of nightlife experience, producing more than 100 events over the past 20 years. A graduate of Concordia University in cinema, he held the position of event programmer at the Festival du Nouveau Cinéma and the Rendez-vous du cinéma québécois for six years. He is also a renowned freelance director and editor, having collaborated with such prestigious brands and artists as Céline Dion, Daniel Riccardo, Red Bull, Bell, Ford and McDonalds. 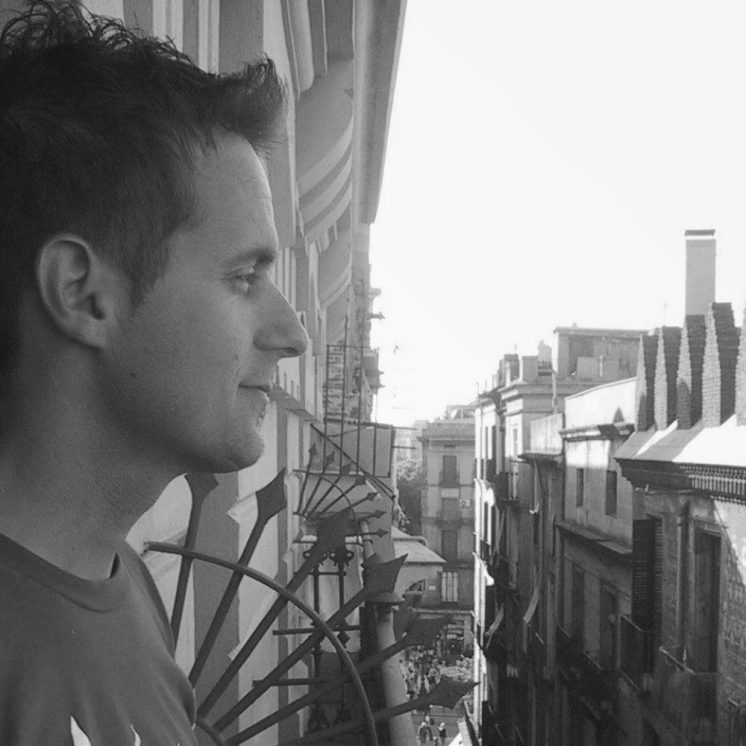 Martin Chartrand is an entrepreneur with 25 years of professional experience in business, information technology and cultural enterprises. Mr. Chartrand is a research and development program manager with expertise in digital technologies for the performing arts and entertainment industry. He has worked on the development of more than a dozen software products in digital vision, AR, VR, as well as virtual and holographic projection systems. 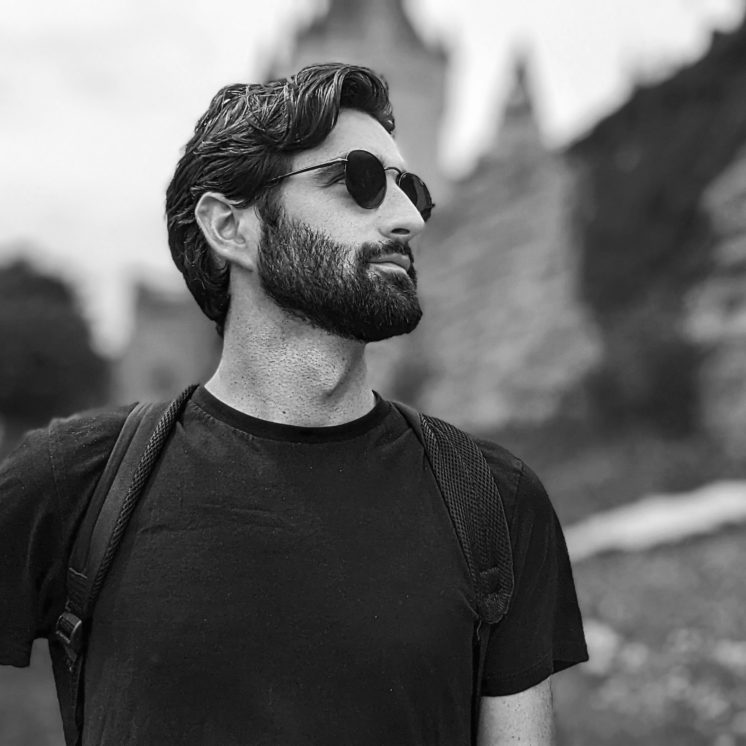 Max Honigmann is a cultural sector professional based in Montreal since 2011. He has several years of experience in digital media and electronic music event production. He holds a Bachelor’s degree in Political Science from McGill University and a Master’s degree in Public Policy from Concordia University. Before joining MTL 24/24, he worked for several years as a policy analyst for the federal government. 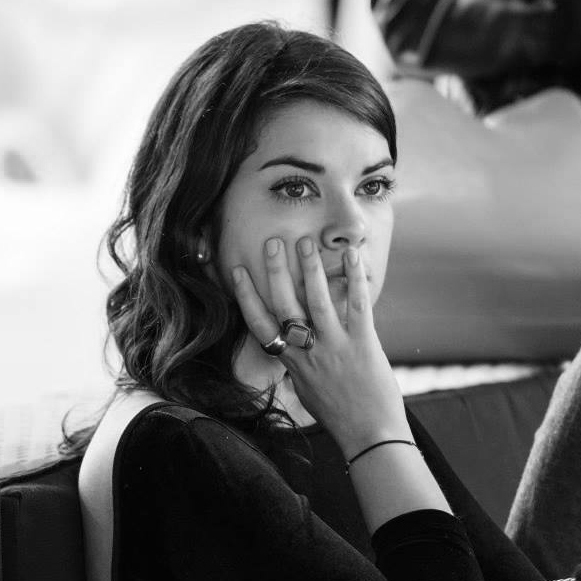 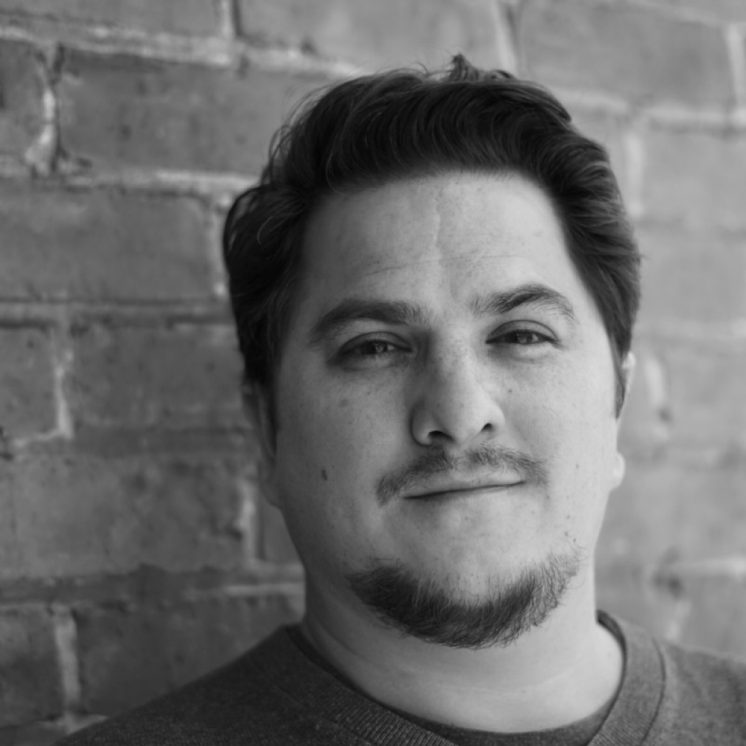 Guy Vincent Melo has more than 20 years of experience in food and event services. After having lent his talents as a project manager to several major festivals, including the Montreal Jazz Festival, Les Francofolies and Montréal en Lumières, Melo co-founded the Association des restaurateurs de rue du Québec (ARRQ) with Gaëlle Cerf, with the goal of reviving and spreading awareness about street food in Montreal and across the province. The ARRQ has quickly become an important part of the Montreal culinary landscape with the creation of multiple events for the general public including Les Premiers Vendredis on the esplanade of the Olympic Stadium. 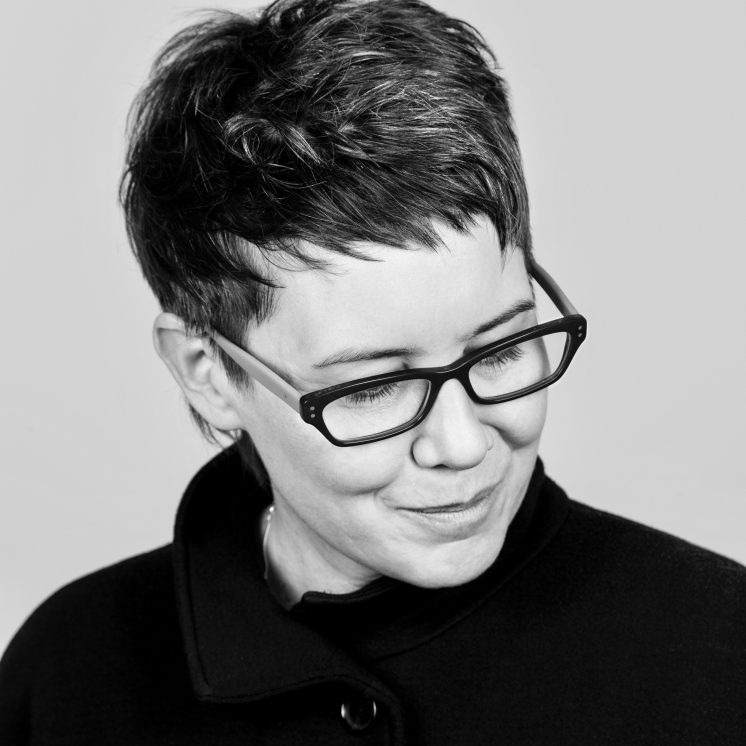 Immersed in Montréal’s independent, underground music and contemporary art communities for more than 25 years, Patti has been running labels, performing, making radio and programming events. During her 20 years at CBC Radio she is best known for her tenure as the host and executive producer of Brave New Waves, as well as several other arts, culture and music programs across the network. She programmed 10 editions of the MUTEK Montréal festival as curator, producer and editor, while also spearheading its gender and diversity initiatives. 2016, as Artistic Director, she developed the Convergence: Electronic Music + Visual Arts Residency at the Banff Centre. She continues to work in arts and culture, advocating for artists and the contexts they inhabit for a variety of organizations, including The British Council Canada, Pride Toronto and Envision Management and Production. She knows from living it, that nighttime is the right time. 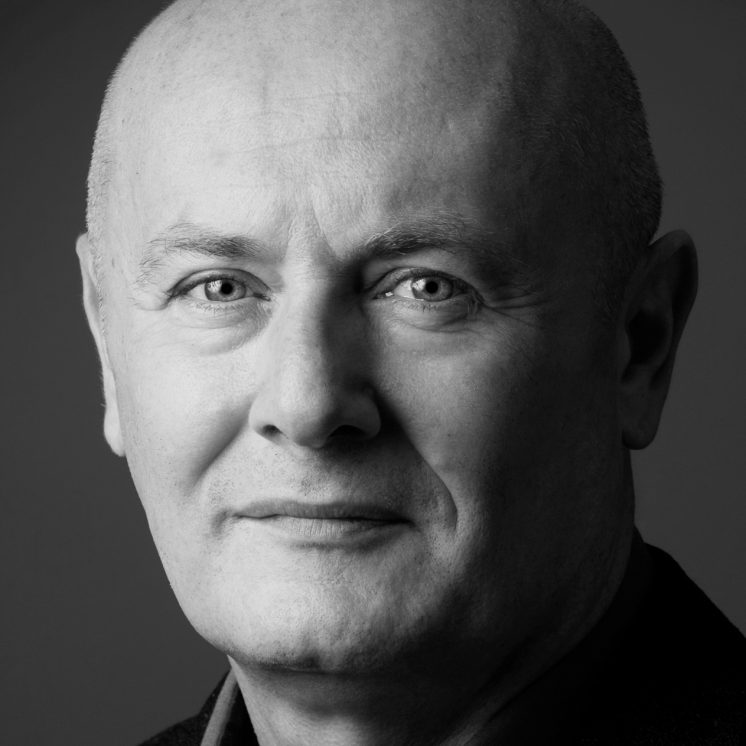 Will Straw is Professor of Urban Media Studies at McGill University in Montreal, Quebec. He is the author of Cyanide and Sin: Visualizing Crime in 50s America (Andrew Roth Gallery, 2006) and co-editor of The Oxford Handbook to Canadian Cinema (with Janine Marchessault, 2019) Circulation and the City: Essays on Urban Culture (with Alexandra Boutros, 2010), Formes Urbaines (with Anouk Bélanger and Annie Gérin, 2014), and Night Studies: Regards croisés sur les nouveaux visages de la nuit (with Luc Gwiazdzinski and Marco Maggioli, 2020). He has published over 170 articles on music, cinema, popular culture and the urban night.